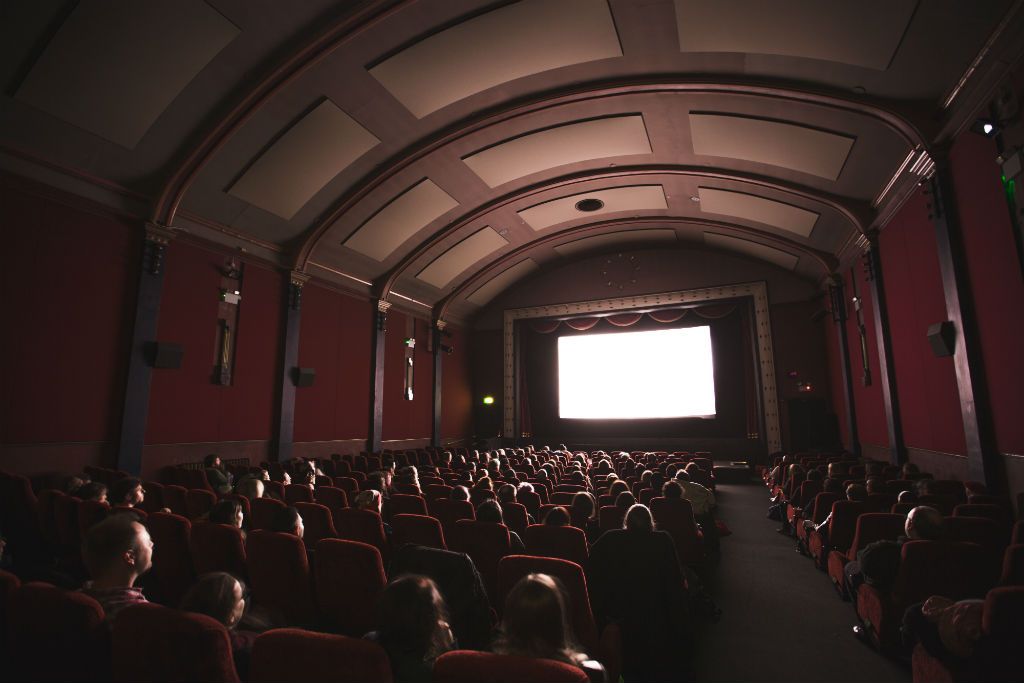 The Law of Attraction has become so popular that in its translation to simpler terms, it loses its in-depth meaning.

In this article, I will explain the universal definition of the law of attraction.

This in-depth definition will leave you spellbound.

It is based on the idea that everything in the universe is made up of energy, and that our thoughts and emotions are also energy. The law of attraction says that like attracts like.

What you give out, comes back to you.

By definition it’s a universal law that works on all levels- physical, mental and spiritual.

This blog post will explore what this law means in terms of manifesting your dreams into reality and how it can be used to achieve success with both business and personal goals.

Have you ever wondered if there is a law of attraction?

What are the laws of attraction and how can I apply them to my life?

Definition #1: You Are A Magnet 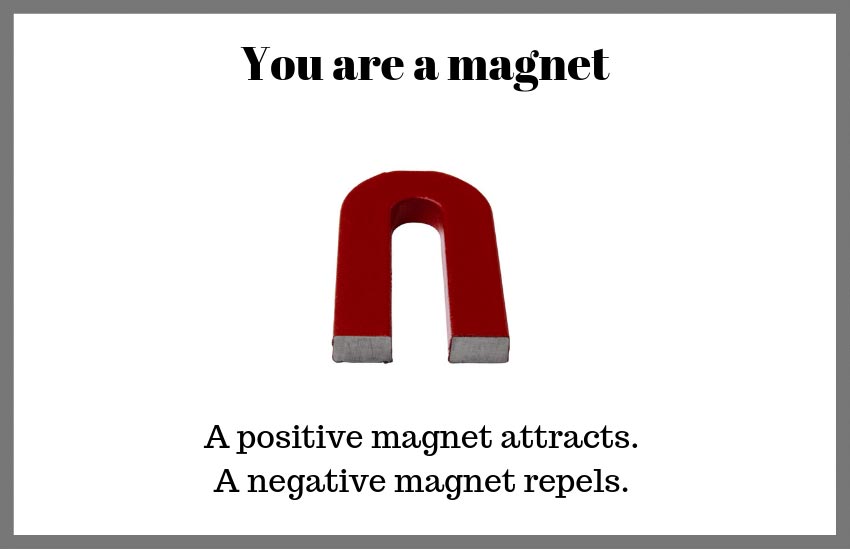 The first definition is about you being a magnet to everything in your life.

Everything around you is there by of the virtue of the Law of Attraction. It has been practiced unknowingly for ages.

This is simplified as “everything happens for a reason.” 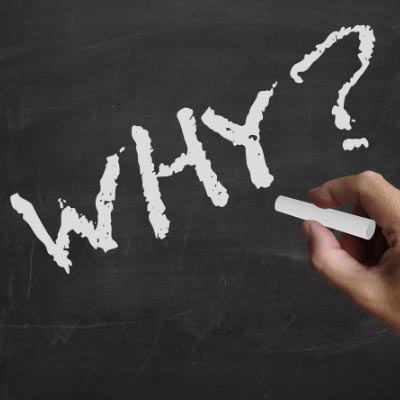 Well, we now know the reason.

The very existence of a purpose makes everything around you thrive.

It is the basis of everything you have or will experience which makes all the more essential.

Let’s move onto the second Law of attraction definition… 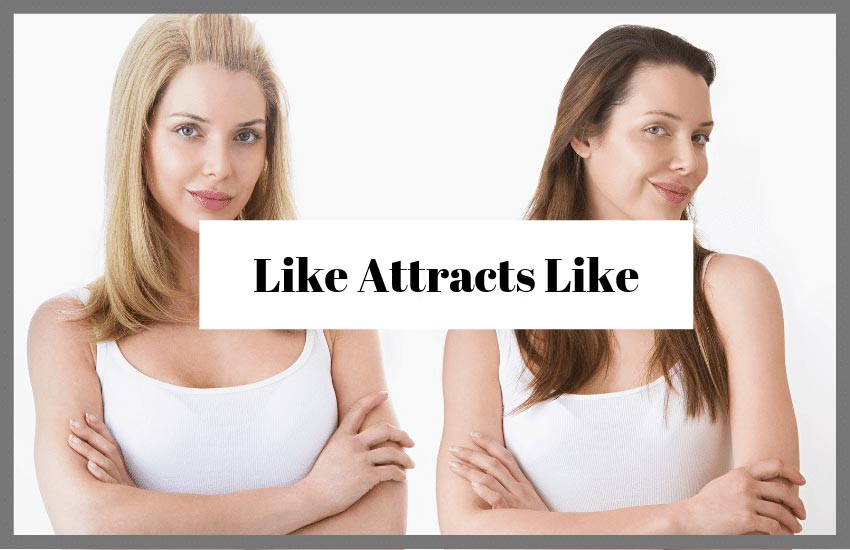 We are familiar with the fact that everything in the universe are all energies of different size wherein likes attract likes.

For the universe to take its usual course of action, we amplify the process by tuning our frequencies.

This is to match with that of our expectations and desires. Our frequencies merge as what we call “thoughts”.

We tend to pick up the high and low vibrational energy from the people we meet and we thus need to look around us and see if those are positive. 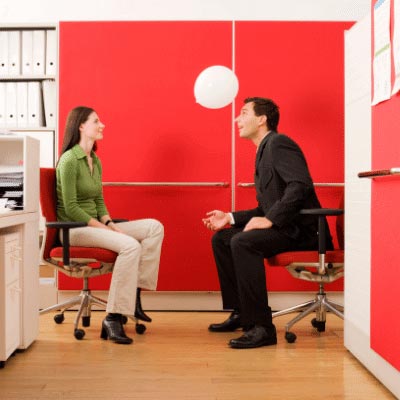 The Law of Attraction has been brought to light as a very insignificant theory.

Oftentimes, because of unreasonable and false expectations, people distance themselves from this universal law. They fail to understand its power.

But, the fact we all need to gulp in is that the Law of Attraction is omnipresent and if we look , we will notice it. It is like the presence of air and laws of gravity.

Manifestations take time and that’s a test we must not give up, ever.

Definition #3: Everything Is In Constant Vibration

This brings us to the fact that since we know everything is energy.

Everything that has energy has latent vibrations. We can deduce the fact that we, as humans have vibrations within us.

These powers are the medium we connect with or interpret whatever our mind wants to.

We can unleash whatever we align our energies to.

If that’s so, how can we not come to terms with the fact that we can make things happen with the power of our vibrations?

When we unleash this latent ability to recognize the vibrations around us, the Law of Attraction comes into picture.

We align our energies.

We connect the dots by believing in possibilities of occurrence of a moment you have always wanted to enjoy.

We align our energies

There it is, you now have created a loop of similar energies connecting through vibrations, leading to fulfillment.

If this doesn’t amaze you, I don’t know what will.

As described by  Jerry and Esther Hicks in, the Law of Attraction says, “That which is like unto itself, is drawn.

When you say, “Birds of a feather flock together,” you are actually talking about the Law of Attraction.

For the sake of relativity, there’s no better explanation of the Law of Attraction than this one. It couldn’t be more simplified and presented with such vivid and beautiful examples.

There’s no better way to put it.

Now, the deeper meaning or definition is yet to be brought to the table.

A philosophical movement called the New Thought Movement developed in the U.S. in the 19th century by and large explains that the Infinite Intelligence or God is everywhere and that sickness originates in mind, more like a state of mind and that the healing is right there in the form of right thinking.

New Thought is a spiritual movement that began in the United States during the mid-nineteenth century. There are many branches of New Thought, with some sharing common beliefs and others having distinct ideas about metaphysics and religion. Many authors and philosophers have contributed to modern day New Thought philosophy, including Ralph Waldo Emerson, Phineas Parkhurst.

The New Thought Movement exists today in the society loosely in the form of religious denominations, authors, philosophers, and individuals who share a set of beliefs concerning metaphysics, positive thinking, the law of attraction, healing, life force, creative visualization, and personal power.

The Wikipedia Post explains that the advocates of this mind-power paradigm, the Law of Attraction, generally combine cognitive reframing techniques with positive affirmations and creative visualization to replace limiting or self-destructive (“negative”) thoughts with more empowered, adaptive (“positive”) thoughts.

A key component of the philosophy is that in order to effectively change one’s negative thinking patterns, one must also “feel” (through creative visualization) that the desired changes have already occurred.

This combination of positive thought and positive emotion is believed to allow one to “attract” positive experiences and opportunities by achieving resonance with the proposed energetic “Law.”

Faqs about the law of attraction definition

What is the definition of law of attraction ?

The law of attraction is a universal principle that states that like attracts like. It is based on the idea that everything in the universe consists of energy, including our thoughts and emotions, and that this energy influences the world around us. By harnessing and focusing our intentions and desires, we can use the law of attraction to manifest our goals.

What is the definition of Manifestation?

What is the definition of Creation?

Creation is the process of bringing new things, ideas, or concepts into existence. This can involve using our thoughts, intentions, and actions to bring about change in ourselves or in the world around us. Whether we are creating art, a business plan, or simply a new habit, the ability to create is grounded in the power of manifestation

Like attracts like is the law of attraction which states that like produces like. Whatever we focus on in our thoughts and emotions will be attracted to us. So, if we want to manifest our goals, we need to focus on what we want to achieve.

What is the definition of Universal Laws of creation?

The Universal Laws of Creation are the laws that govern how the universe is created and how it functions. These laws are constant and unchanging, and they apply to everything in existence.

To conclude, the Law of Attraction definition, in its deepest form, is simply and unarguably, the presence of the almighty whose powers can move mountains and our desires are just the most elementary, yet important objectives of his powers.

Describing the Almighty’s grandeur and faculty in words would be an underestimation and I leave it onto you, my dear readers to unravel this splendid theory by its application in all your future endeavors.

Never forget to walk hand in hand with your core values of Freedom, growth and integrity.

The Law of Attraction is an universal law that applies to both the physical and spiritual realms.

It’s a great thing to understand because it helps you better understand yourself, your thoughts and feelings and what makes you happy. It also gives you the knowledge necessary to create more opportunities for happiness in your life.

In order for someone or something (i.e., a goal) to come into one’s life, they must first attract it by focusing on its qualities or by concentrating on the desired outcome so intensely that it seems as if this person has already accomplished their goal and achieved their desire; this is known as “the phenomena of attraction”.