What Celebrities & Famous People Use The Law of Attraction? 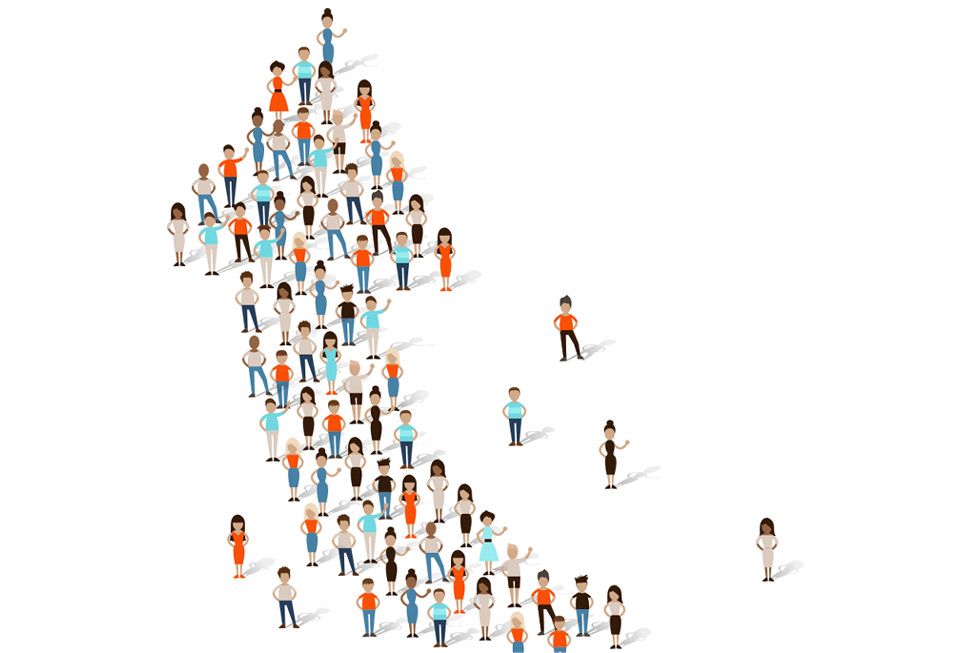 Have you ever wondered what celebrities utilize the law of attraction?

Although many people think they are just lucky, I believe that they possess insight into the laws of the universe and use them to their advantage.

Did you know that many of them attribute the law of attraction to their success? Accomplishing their vision of becoming a celebrity and a multimillionaire?

To find out how celebrities are using this technique, I’ve collected some interviews of celebrities who have been using it.

Here are 17 examples of celebrities and famous who use the law of attraction.

The question is how they achieved success using their mind?

How did they do it?

What’s the secret to success for these people from humble beginnings who turned their life into a successful endeavor at the highest level of business and politics.

How did these people from humble beginnings turn their life into success at the highest level?

What is going on in this world where someone with little talent can turn that lack of ability into an unimaginable amount money or power?

We need not look far, since there are many examples out there: Donald Trump Jr., Kanye West-to The Beatles.

The law of attraction is a way of thinking that confuses many people.

People tend to think that the law of attraction means that if you wish for success then it will be produced in your life.

The problem that occurs with simply wishing is that actions are not applied to those wishes that lead to results.

The law of attraction is all about thinking successful thoughts while applying the actions to them that will make them come in fruition.

Many Celebrities And Famous People Have Used The Law of Attraction

There are many famous, successful who have used the law of attraction to earn the successful lifestyle that they currently live.

With a specific vision for their life in mind, they set specific goals that led to their desired vision.

Read on to discover how the law of attraction was used by famous people to launch their life into a completely different stratosphere.

“I am no longer cursed by poverty because I took possession of my own mind and that mind has yielded me every material thing I want, and much more than I need. But this power of mind is a universal one, available to the humblest person as it is to the greatest.”

“The greatest tool you have in your possession is your mind. Once you take full control of your mind there is no limit to what you can accomplish because you don’t allow defeating thoughts to hold you back – you are more willing to take risks.”

It’s the same process I used in bodybuilding: What you do is create a vision of who you want to be — and then live that picture as if it were already true.

If you are poor it doesn’t mean that you have to live your life in a poor manner. Even if you can’t afford material things, if you operate with the mindset and actions of a millionaire, you will produce a millionaire lifestyle.

“I would visualize having directors interested in me and people that I respected saying that “I like your work” or whatever that is. I wrote myself a check for $10,000,000 for acting services rendered. I gave myself 3 years and I dated it Thanksgiving 1995. I put it in my wallet and I kept it there, and it deteriorated… But then, just before Thanksgiving 1995 I found out I was going to make $10,000,000 on Dumb and Dumber.”

Make the visualization of your life so strong that it drives you to commit yourself 100% to its development. Hold yourself accountable by imposing a specific timeline to accomplish your vision – this helps you to remain focused.

Make a statement so bold that you have to make it come into fruition to not be seen as arrogant or a liar. Undeterred belief in yourself will push you past in obstacles to make your that desires come into fruition.

Pursuing your passion will provide you with opportunities you never that would be available to you. Passion plus focus will transition your average life into a life of abundance.

Lady Gaga says: “Constantly remind yourself of the person you are destined to become – it develops the mindset and actions that guide your life. Before you realize it, the mindset and the actions you implemented will produce the results you desire”.

“Every song that I mix now – is it gonna go number one? And I’m seeing it number one and I’m listening to it. It’s like a fantasy. Always, constantly thinking about the stuff that makes you feel good now and that ‘feel good now’ – that, that’s your guide.

That’s your compass. So if you’re not feeling good, you’re in the wrong direction.”

You must constantly envision the results that you want to produce in your life. This act of seeing repetitive messages of success pushes you to make your obsession a reality.

“Create the highest, grandest vision possible for your life, because you become what you believe.”

A life of mediocrity is produced when you accept mediocrity as a way of thinking and living. When you expect the absolute best from yourself, you create standards that only align with creating the best lifestyle for yourself.

“Like Attracts Like. You have to understand: you are a magnet. Whatever you are, that’s what you draw to you. If you’re negative, you’re gonna draw negativity. You positive? You draw positive. You’re a kind person? More people are kind to you. … If you see it in your mind, you can hold it in your hand. This is so true.”

You can’t think negative and expect a positive life. The life that you want for yourself will be based on the energy that you put out into the universe.

“We both believe, wholeheartedly, that our thoughts, our feelings, our dreams, our ideas are physical in the universe. That if we dream something, if we picture something, we commit ourselves to it and that it’s a physical thrust towards realization that we can put into the universe. That the universe is not a thing that’s going to push us around. That the world, and people, and situations are not things that are going to push us around. That we are going to… command and demand that the universe become what we want it to be.”

Anything in this world is possible if you have 100% belief that you can achieve whatever you set out to accomplish. Never deny yourself because you limit your ability to the see opportunities around you and continually grow.

“The greatest discovery of my generation is that human beings can alter their lives by altering their attitudes of mind.”

Your mind has the ability to make dreams a reality. It is dependent on you to fully immerse yourself in your mind and explore its creativity.

“I am a production of me. I thought I was the best rapper in the world. I sat around and thought about it, and then became Kanye West. ”

You have to be your biggest motivator in order to accomplish great feats. There are already enough people who want to see you fail, you can’t be included in that number.

“I always believed about the power of what you say in your records. I always try to talk about the positive things, because
I seen it happen, I know the strength of it.”

You have the power to speak things into existence. Whatever you constantly put into the atmosphere is what you will receive in your life.

Never downplay your imagination. It can be the fuel that pushes you to the create the lifestyle that you desire.

Everybody that’s a billionaire made it by the means of their thoughts – the byproduct of what it is they think and turned it into business.

Great businesses begin as nothing but big ideas. Ideas can be developed into businesses that produce an enormous amount of wealth for you – you just have to be willing to invest in your ideas.

“I had to convince myself I was going to make it regardless of how people felt. I feel like you can will yourself into a good space – things that are meant to happen will happen”

The only challenge that exist for you is yourself. With determined belief in yourself, you can turn your biggest dreams into a reality

The law of attraction has been utilized by successful people to turn their thoughts and dreams into their reality.

They have achieved success by law.

If there is proof that successful people believed in the law of attraction to change their lives.

Why can’t you do the same?