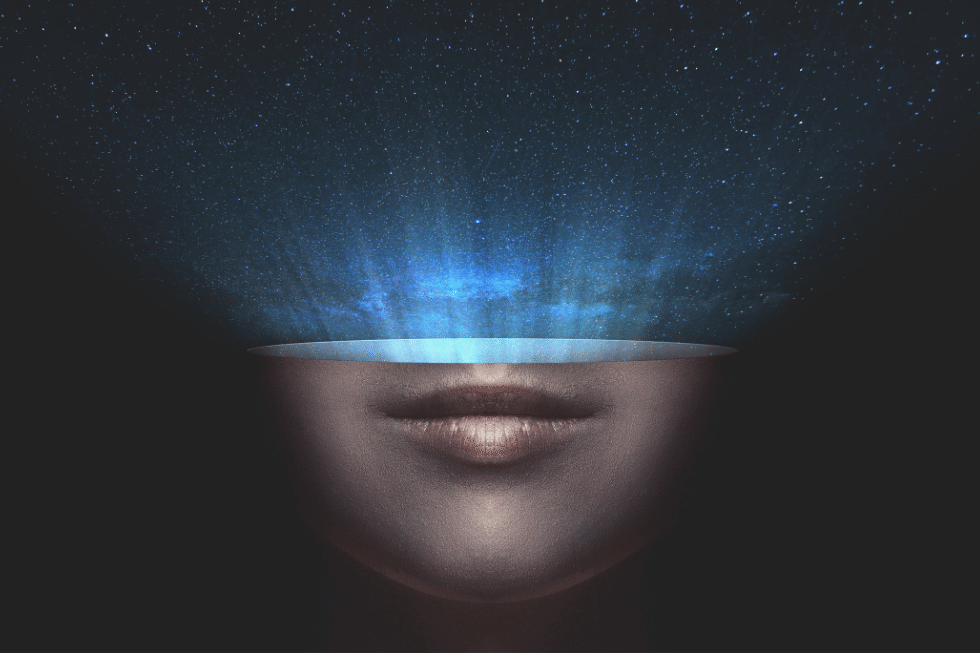 The thinking behind this is, what is the least I can do, and the most I can get out of it.

I’ll get back to that in a moment… but first.

She was completely engaged into what she loved to do…

I want to sing!

One Evening A Strange “Coincidence” Occurred

Then by a “coincidence”, one evening while performing for FREE, things started to shift.

That’s when A Star was born.

In law of attraction terms, that’s when her dream became manifest.

Not An Overnight “Success” Story

She became a super star with all the benefits that come with that.

The most common comment about success is: “You’re so lucky”

But nobody counts the years of free service of a persons previous actions.

Oh, she was just in the right bar at the right time…

I don’t think so…

Many individuals believe that we are entitled to having it all by doing nothing. However, this is not the case. We dwell in a world of cause and effect. It’s known as Karma in some circles. What we give out comes back to us.

No one is owed anything. You are not entitled to a life of luxury and privilege just because you were born into wealth, nor should people living in poverty feel like they deserve less than what’s been given them by society.

Lady Gaga is an American singer, songwriter and performance artist. Her songs are known for their strong vocals as well creative use of music technology to create unique sounds that have made her one of the most innovative artists in contemporary pop culture today.

Lady Gaga’s style has been described by many different people due its uniqueness but also because it combines art with popular culture unexpectedly creating something new every time she releases a record or performs live on stage.

She’s one of the most influential artists in modern culture and has been called such.

The Huffington Post wrote an extensive article about Lady gaga when she was chosen as a candidate for president in 2008.