Are You In A Hurry? Positive, Neutral and Negative Magnet 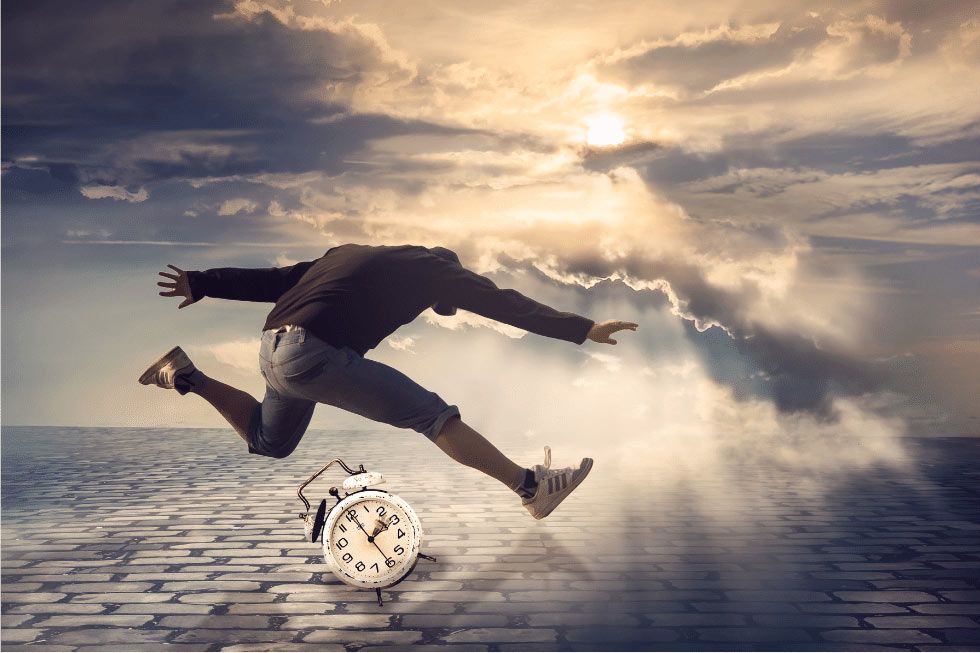 Today I’m going to show you how to become a positive magnet that gives you:

Are you in a hurry?

You’re in a hurry to manifest what you WANT.

How do you think it affects your manifesting and the results?

What about the hurry?

You say, ” I have a goal to achieve this by this time.”

Is your “hurry” mindset necessary in what you are trying to achieve?

The simple answer to this question is “the only thing for us to do is get our Vibration on the right frequency.”

But what does that mean and how do we know what that is?

What is the right frequency?

The right frequency is when you’re aligned to attract that which you want.

What you need to know is that you are a Magnet.

As a magnet, you vibrate what your current predominant emotions are about your goals or your life.

As such, you’re attracting or repelling your goals.

So, the first thing you must figure out is what your current emotional state is:

A neutral magnet = No change.

What these magnetic states are:

This is the reason many people feel that the opposite happens when they try to use law of attraction.

More on that later…

Example: Imagine a young man who wants to Meet a Woman for Dating.

He goes out one evening with his friends.

He really wants to meet a woman.

As you probably already know…

The women he approaches are basically REPELLED by this man.

They sense his desperation…

It’s not because he’s not handsome or bad in anyway.

It’s because he has become a negative magnet – by wanting it too desperately.

The result is that the man goes home alone, again.

The same example: A man goes out Friday evening with his best friends.

He wants to meet a woman, too.

As you probably already guessed…

The women are magnetically ATTRACTED to this man.

They sense his rejection and “Self confidence”…

The result is that the man goes home with a phone number, with potential for a further date.

It’s what I call a Status quo.

A typical comment you may hear from these people is, “we’ll at least I’m not doing anything bad”.

My comment: the person is stuck, playing it safe.

If, we would dig a little deeper….into the Science of manifestation.

The science of manifestation

We could conclude with the fact that do in fact attract or repels people, places and things using our magnetic state.

If we look our bodies.

Our body consists of Atoms.

You remember the boring lessons from School, right?

Well, here they are packaged to help you manifest what you want.

Each and every single Atom has 3 parts:

The Atom itself has 3 particles:

So, if your thinking is predominantly in one direction, you attract more of what your emotional and magnetic state is.

Which brings us to the next question….

Why does the opposite happen when I try to use law of attraction?

It’s because you haven’t managed your vibration properly yet.

But his vibration is not enough money.

He will always attract the opposite of what he wants until he learns to use the law on a deeper level.

You have to become the source of the information.

The source of the information is that you have to learn to control your state of attracting. Your magnetism.

This brings us back to understanding what vibration you’re in.

A clear understanding of the vibration you’re in

A person may love to watch the negative news on TV…

A person may think negatively about some aspect of their health…

And the longer they think negatively, the more Electrons they attract…

Soon they get a Disease…

And they wonder why they get sick.

This brings us back to why you must change your vibration.

Change your vibration from negative to positive.

Changing your vibration from negative to neutral to positive is not an easy task.

The first thing I would recommend is to not hurry towards your goals.

The second thing is to take control of the input you receive via TV.

In this article you have learned why and how:

Being in a hurry to manifest your goals actually slows manifestation down.

What is the right frequency: Positive, Negative and Neutral.

What these magnetic states are.

The science of manifestation.

Why the opposite happens when you try to use law of attraction.

A clear understanding of the vibration you’re in.

How to change your vibration from negative to positive.

If you liked this article, please subscribe to our Newsletter below.