Wealth Statistics: The State of Wealth in 2022 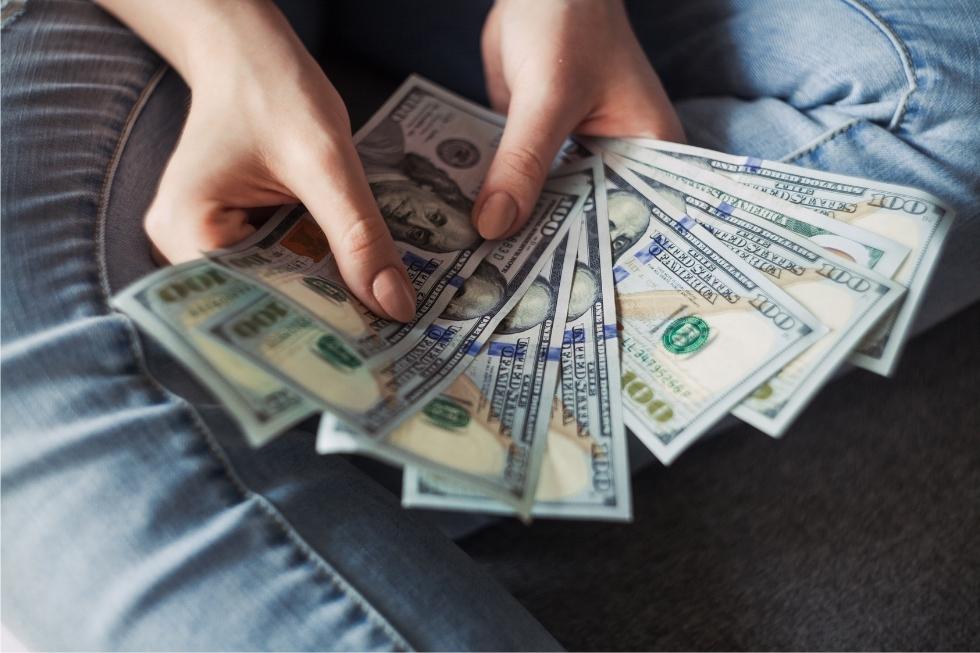 Looking at wealth statistics in 2022 can give you a snapshot of where the global economy is heading.

Some economists predict that the top 1% will own more than 50% of the world’s wealth in 2022. This means that only a tiny minority will have control over most of the world’s resources.

While this may seem alarming, there are also some signs that things may be starting to change.

For example, in 2017, the global middle class reached its largest size ever. So we should expect to see even more people joining the middle class in the coming years and enjoying greater economic prosperity. We’ll have to wait and see what happens!

A recent study by the Pew Research Center found that the wealth gap between the richest and poorest Americans has reached its highest level in over 50 years.

These statistics are even more alarming because wage growth has been stagnant for much of the past two decades. The cost of living in the United States has been rising in recent years, and this trend shows no signs of slowing down. Housing prices have been increasing steadily for years, and healthcare costs have also been alarming.

As a result, many American families struggle to keep up with the rising cost of living. In some cases, families are forced to make tough choices between paying for essentials like food and rent or medical care.

This is an untenable situation for many Americans, and it is clear that something needs to be done to address the rising cost of living. Otherwise, more and more families will struggle to make ends meet.

According to the Federal Reserve’s Survey of Consumer Finances, the median net worth of American households is $97,300. This means that half of all households have more than this amount, while the other half have less. So, what net worth puts you in the top 10 percent? The answer may surprise you. According to the same survey, a net worth of just $630,000 is enough to put you in the top 10 percent. In other words, your net worth can be less than seven times the median and still put you in the top tier of American households. Of course, this doesn’t mean that becoming a millionaire is easy. But it does show that it may not be as difficult as you might think.

What percentage of American households have a net worth of over 4 million?

The percentage of American households with a net worth of over 4 million is relatively low. In fact, according to the most recent figures from the Federal Reserve, only around 3 percent of households fall into this category. This is even though the United States is home to some of the wealthiest people in the world. The truth is that most Americans have a relatively modest net worth. The median net worth for American households is just over $100,000, and most households have less than $1 million in assets. This may seem like a lot of money, but it is essential to remember that it includes everything a household owns, including their home and vehicles. The study’s findings are based on data from the Federal Reserve’s Survey of Consumer Finances, conducted every three years. The most recent survey was conducted in 2016.

What percentile is 2 million worth?

A percentile measures the relative position of observation within a data set. Percentiles are commonly used to understand where someone falls to others regarding income, IQ, or other measures. In the US, the top 1% of earners make more than $480,000 per year. This means that 2 million dollars are in the 99th percentile for earnings. In other words, someone who earns 2 million dollars per year is in the top 1% of earners in the US. While this may seem like a lot of money, it is essential to remember that it is still just a snapshot of one’s overall financial situation. When it comes to saving money, most people focus on the dollar amount rather than the purchasing power of their savings. For example, someone may have $2 million in the bank, but if inflation is high and the interest rate on their savings is low, their $2 million may only be able to purchase a fraction of what it could have purchased in the past. To maintain the purchasing power of their savings, individuals need to invest their money in assets that will appreciate over time. Otherwise, their savings will gradually lose value, and they will not be able to keep up with the rising cost of living.

Average net worth vs. median net worth

According to the most recent Survey of Consumer Finances (SCF) conducted by the Federal Reserve in 2019, the average net worth of a typical family in the United States is $748,800. The median family net worth from that same survey is $121,700. What’s going on here?

The entire dollar value significantly impacts the average net worth in the survey. When there’s a large gap between the median and average values, as there is here, that indicates significant skew in the data, implying that the overall mean net worth will be less relevant for your typical family. In reality, rich people have such large concentrations of assets that the Federal Reserve excludes members of the Forbes 400 list of wealthiest Americans from its poll. At the same time, the top 10% of families possess enough money to impact net worth assessments significantly.

The dispersion of assets heavily influences the median net worth across all families in the survey — the number of respondents is more significant than the total dollar value of wealth — and corresponds to the 50th percentile. As a result, half of all U.S. families have a net worth below $121,700, while half have a net worth above that amount.

Many researchers and data scientists prefer to use the median net worth when discussing wealth since money values might have steep growth curves that distort the data. The median is less influenced by a tiny group of survey responders who have extreme wealth.

How to Increase Your Net Worth

Trends emerge when you look deeper behind the numbers and demographics of net worth, such as heavier debt loads for working-age families and a widening wealth gap in distribution. It also becomes clear which assets appreciate over time and the difference between debt that weighs you down, such as credit card debt, and debt that helps you build wealth, such as a mortgage.

Examining your net worth by age, education, race, and other factors may be beneficial when creating a solid financial foundation today and in the future. You can better align your actions to meet your long-term personal finance objectives by focusing on wealth rather than simply income.

Over 60% of millionaires are self-made.

A popular misconception is that all millionaires are born into wealth and privilege. In reality, over 60% of millionaires are self-made. These individuals have managed to amass their fortune through hard work, dedication, and good luck. While there is no one path to becoming a millionaire, certain traits are common among self-made millionaires. They tend to be risk-takers, always looking for new opportunities to invest in. They are also comfortable with failure, knowing it is often a necessary stepping stone to success. Several traits are common among self-made millionaires:

They have a strong desire to succeed, and they are always looking for ways to grow and improve. By understanding these traits, you too can join the ranks of self-made millionaires.

Wealth Statistics 2022 paints a fascinating picture of the future for those looking to amass tremendous wealth. While there are undoubtedly many ways to become a millionaire, the odds may be in your favor if you focus on technological innovation or health-related businesses. Remember that hard work and dedication are critical success factors whatever route you choose. Are you ready to become one of the wealthiest people in the world? We can help get you started.

Statistics and information for this article were gathered from the following sources: