Wayne Dyer’s Top 10 Principles For Manifesting With Your Mind Do you want to know how to manifest anything your heart desires?

Look no further than Wayne Dyer’s top 10 principles for manifesting with your mind.

These tips will help you focus on what you want and get clear about what it is you need to do to achieve your goals.

Use these principles to create an action plan that will help you see results in no time!

Who was Wayne Dyer?

Dr Wayne Dyer, born in Detroit, Michigan, on May 10, 1940. was an internationally renowned author and speaker in the self-development field.

He became interested in self-improvement and spirituality as a young man and He wrote over 40 books, including 21 New York Times bestsellers, and the best-selling title “Your Erroneous Zones”.

Dyer was also popular for his motivational talks, which he gave all over the world.

In his speeches, Dyer often talked about how to manifest your desires using the power of positive thinking and the signs law of attraction working in your life.

Here are Wayne Dyer’s top 10 principles for manifesting with your mind:

1. Have a mind that is open to everything and attached to nothing 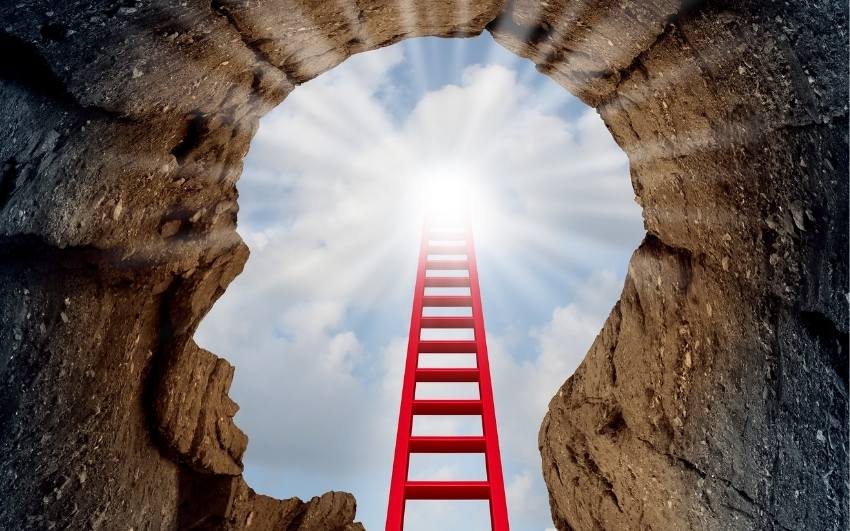 “There are a hundred reasons that you can go around being offended by things, but a mind that is open to everything and attached to nothing is a mind that says I’m never looking for anything to be offended by.

And that whatever anybody else out there has to say, my response to that is that’s an interesting point of view. I’ve never considered that before.”

Isn’t that a beautiful response to challenges?

2. You can’t give away what you don’t have (Don’t give away empty rhetoric)

And if you’re putting out there into the world that I am not worthy of attracting something beautiful into my life that the universe will respond back to you with exactly that message.

Why do I keep doing it? I keep attracting an absence of abundance; I just can’t seem to attract abundance into my life?

I’m always behind the eight-ball; I’m never getting ahead.

I suggested to them I said it ever occur to you that that’s the very kind of message you’re sending out to the world, and the outside responds to your vibration.”

3. There are no justified resentments He talks about taking responsibility for the good and the bad in your life.

Blame means if you’re sitting there with a disease, you say without guilt it’s mine.

Can you do that?

I take responsibility for it this means:

That if you have been through any tough circumstances in your life:

I am here because of the choices that I have made right now.”

4. Don’t die with your music still in you 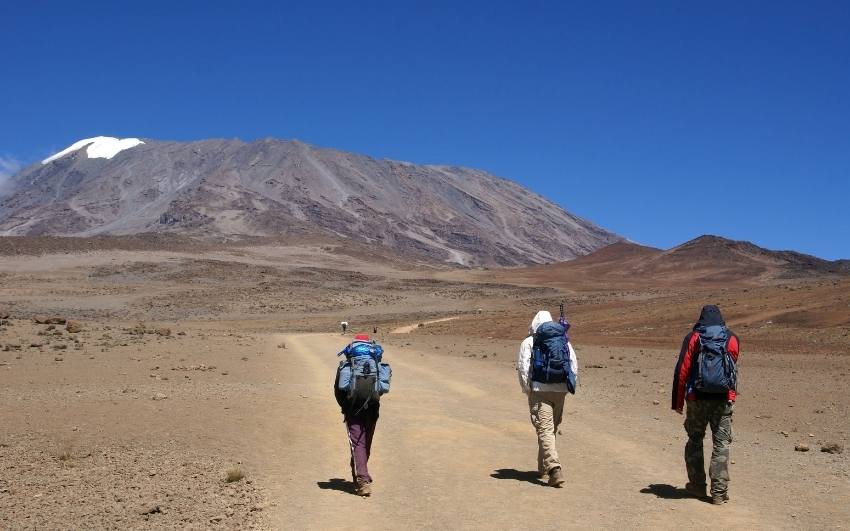 (live it now, there are no guarantees except one pillow label)

What does he mean by not dying with the music still in you? It’s about listening to your inner voice, which calls you to get on with your life purpose, but many of us are afraid to listen to it because logic and fear say, how am I going to make money from painting, playing music, etc.

“He quotes Concord, Some of us here a different drummer and we must march to the music that we hear:

All of you have some music playing inside of you and

All of you have a heroic mission

There are no accidents in this universe.

We all show up here with a purpose.

There’s an intelligence that is a part of everything, and everyone and all of us are connected to it, and too many of us are afraid to listen to that music and March to it.

Who knows what it may be? Maybe you just want to travel and see the world, maybe you want to go into a relationship with someone, but you’ve been afraid to, but your heart says it’s the right thing to do.” (music is the silence between notes)

I can’t tell you how many people that have come to me who have suffered from serious illnesses, and I’ve been giving given a diagnosis that it’s terminal. And who has gone out to the wilderness and has decided that I am going to commune with nature.

I’ve had wonderful stories of people who told me that it was when I began to embrace that silence that I began to feel more connected to my source.

So, the lesson here is to embrace silence because it’s a way to come to know God.

To know your source both are indivisible, the only experience you can have in your daily life that even comes close to spiritual awakening is silence.”

6. Give up your personal history (everyone has a story, don’t live stuck in a moment that is gone)

Dyer quotes Alan Watts, and “Alan talked about the wake is not what drives the boat the wake is just a trail that is left behind, that’s all it is.

It’s an illusion to believe that it is the cause of your suffering or your struggles, or your difficulty.

Give it up, let it go, embrace it understand it get help doing that if you must, and then move into.”

7. You can’t solve a problem with the same mind that created it “He said you can’t solve a problem with the same mind that created it.

In order to work at solving these things called problems in your life, you have to change your mind.

where you experience them.

You must change your mind. Literally, rewrite your agreement with reality; one of the things I had said earlier is that one of the most difficult things to do in the world is:

saying: I have been making choices with my mind that have created things in my

the life that is not working, and I no longer intend to continue making those choices

8. Treat yourself as if you were already what you want to become (act your way into reality)

Dyer said: “I said the prom dress is just beyond the budget. I’ve got a certain amount of money that I’m willing to put into it, and she said, but I’ve already seen myself wearing it.

I’ve already tried it on. I have a picture of myself in the dress in my living room, and I’ve already shown it to the guy who was taking me to the prom. I mean, it was this whole thing about, and she already saw herself in it.

I said well, if you see yourself in it, then you’re going to have to also see

yourself as earning money for it. And she did. (you are part of something non-physical)

“There’s a wonderful observation that I saw from forum Emerson in self-reliance. It’s about trusting your divinity.

Knowing that you are connected to your source.

Knowing that you are a divine creation and that there are no accidents.

He said a man should learn to detect and watch that gleam of light that flashes across his mind from within more than the luster of the firmament of bards and sages, yet he dismisses without notice his own thought.

Because it’s his own in every work of genius, we recognize our own rejected thoughts; they come back to us with a certain alienated majesty; we often reject our thoughts, and we see the things that we think of as grand and as a genius and we reject them because they’re our own treasuring our divinity instead of being terrified of it knowing that I am always connected to my source.

There is no way that I cannot because it is in you, and I am in you, and you are in me, and you can never be separated from it.

There is no place that this source is not.”

10. Wisdom is avoiding all thoughts that are weakening you (entertain ideas only that will strengthen you)

“Wisdom is avoiding all thoughts that are weakening you.

Every thought has energy, just like everything else in the universe.

If you have thought of shame, it will weaken your muscles, and what is your heart but a muscle.

If you raise a child to believe in shame and feel ashamed of themselves. Every time

they think that shameful thought, they will be weakened.

that will always weaken you.

When you are having a thought like that, know that is it disempowering.”

Following his top 10 principles can help you live a more empowered life:

1. You create your own reality through your thoughts and beliefs

2. Every thought you have is an affirmation

3. You attract what you focus on

4. Your intention is the active ingredient in the manifestation

5. You attract who you are, not what you want

6. Relax and let it come

9. Be grateful for what you have now

Doing what you love is the cornerstone of having abundance in your life.

“You cannot always control what goes on outside”

“Abundance is not something we acquire”

How many books Wayne Dyer Published?

He wrote over 40 books in his lifetime. 21 of those books became New York time bestsellers.

What is the name of Wayne Dyer’s first book?

The name of his first book is “Your Erroneous Zones”. It was published in 1976.

What is Wayne Dyers philosophy?

Dyer was a luminary who promoted a progressive, dharmic, and ego-free way of life based on ancient texts and biblical authority. He instilled in us the idea that each of us has the potential to live a meaningful, intentional, and religious existence. Read more about Dr Wayne Dyer at his website.

In what year did Wayne Dyer pass away?

Wayne Dyer was considered a great spiritual teacher. He was interested in subjects such as manifesting with your mind were evident in his body of work.

It’s easy to follow his teachings, as they were always simplified, systematic, and backed with a lot of relevant research or spiritual lessons.