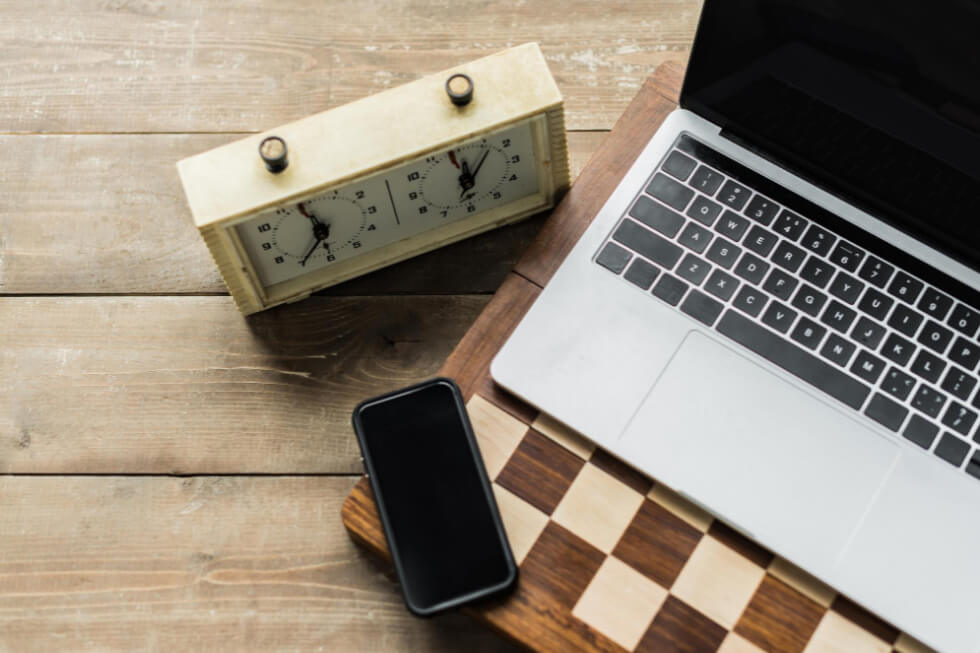 Do you want to become more productive?

These productivity statistics and facts will assist you in your quest.

On this page are figures that provide solutions to some of the most basic productivity concerns.

Productivity in the workplace is calculated by dividing how much work an employee does in a particular environment, such as an office, a laboratory, or a construction site, during a specific period.

The output per hour may be used to assess the efficiency of your system, or it can be calculated by dividing the hourly production by the employee staff.

In addition, workers who were already putting in long days on average saw their compensation rise by 20%. This may have had an impact on output.

The third quarter was another stride forward, with productivity growth projected to grow by 4.6% in 2022.

On the other hand, only 17% of employees believed that they were truly productive for an entire eight-hour workday. They generate less than three productive hours on average each day based on data collected from almost 2000 UK employees.

Employees are frequently interrupted for an hour each day, with each interruption taking up around 5 minutes of their working time. People in the workplace are generally interrupted every 8 minutes, harming corporate productivity.

This means that an employee may lose up to four hours of productive time each day during an eight-hour working day because of distractions.

For these reasons, time tracking software is a popular choice for many firms because it will assist workers in avoiding wasted time and disruptions while also improving output.

The data is problematic in that—in the same period—salaries have risen by only 116 %.

Rather than attempting to accomplish many items at once, try the 1-3-5 rule in your daily routine. This approach works by beginning with the most difficult tasks and working down through medium levels before ending the day with the simplest and tiniest ones.

People’s working habits have altered significantly in recent years. The year 2020 will undoubtedly alter the way people work. With more individuals than ever before working from home—temporarily, at least—the business has evolved and worker productivity.

It appears that cooperation does not always guarantee success. Although 81% of workers are employed in teams regularly, over half feel that collaborating with others may be challenging owing to significant differences in working methods.

Two-thirds of Americans are dissatisfied with their companies’ communication.

Happiness and productivity at work are highly linked, as proven by statistics. Happy and involved workers produce more income, so it’s no surprise that these employees are more productive.

When tasks are gamified, many workers believe that they become more competitive and eager to finish them, which leads to increased workplace productivity.

This is crucial since a recent study revealed that 50% of employees lose up to five hours of productivity due to stress.

According to Statista, 28% of employees spend less than an hour each week thinking about their stressors. 50% spend one to five hours, 16% spend five to ten hours, and 6% invest more than ten hours.

The top two stressors that employees confront are their job and money.

Working from Home and Productivity Statistics

According to the latest remote working statistics, more companies allow remote work. It’s impossible not to wonder how productive someone can be if they’re able to work from the comfort of their own home.

According to a recent study, employee productivity at Dow Chemical, Best Buy, British Telecom, and other firms has increased by 35% to 40%. In addition, AT&T employees work five fewer hours each week than in-house coworkers.

Working from home has a beneficial impact on productivity, especially if the employee has a dedicated workstation.

Now more than ever, it’s apparent that more and more people desire to work from home. They do not believe that working remotely will negatively influence their productivity, which recent telecommuting productivity data seem to confirm.

Working remotely, on the other hand, offers a slew of advantages. It gives employees more family time and allows them to devote more attention to their health.

However, they would not leave their employment for that reason. However, almost half of workers—47%—report being dissatisfied and thinking about leaving their employment.

It’s intriguing that 75% of those who currently work from home because of COVID-19 state that they are more productive in this type of environment.

Managers who work with remote staff are still concerned about decreased productivity and attention and whether or not remote workers complete their tasks on time, even though time and again, workplace productivity data have shown that remote work improves efficiency.

They are less concerned about employee loneliness and future career prospects.

According to leadership statistics, businesses worldwide are now recognizing many aspects that influence employee productivity.

Given the growth of technology, we’ve seen an increase in initiatives designed to boost productivity, such as in-house mental health programs and flexible schedules.

With £51.60 in productivity per person hour and an average number of hours worked per person of 1,512, it’s no surprise that Luxembourg is the most productive country.

The United States has the greatest production productivity of any typical employee globally.

According to the findings, employee happiness and output are inextricably linked. Employees return to work feeling rejuvenated, which leads to greater productivity.

We realize that the statistics you’ve previously learned have been eye-openers, but some of them may have been a little too gloomy.

To lighten the mood, here are a few amusing facts and stats about productivity that may brighten your day.

The importance of sleep should never be downplayed.

According to research on four US firms, exhausted employees were less productive and performed worse than those who had a decent night’s sleep due to chronic poor sleep.

A study of six businesses revealed a link between workplace exercise and productivity statistics. Seventy-two % greater time management skills were discovered in those who exercised during the working day than those who did not.

On the other hand, low-intensity aerobics were found to be more successful in terms of self-rated productivity improvement than high-intensity workouts.

This was backed up by a three-year productivity study with 20,000 workers interviewed every year.

Workers who ate five fruit and vegetable portions at least four days a week were 25% more productive than those who don’t have such a habit.

Among the 35% of workers who consider themselves less productive, social and personal commitments, higher year-end workloads, flu season, and holiday shopping are the major causes of their decreased productivity.

On the other hand, the more productive employees are less likely to be distracted by typical work-related activities to arrive at or leave the office on time.

With all of the advantages of workplace productivity, it’s no surprise that businesses are constantly searching for methods to enhance productivity and establish useful productivity measures.

It’s tough for any business to maintain productivity levels at a certain level, especially given the many variables that can influence it. Even though productivity is an issue, the reward is worth it for anybody who wants to attempt it.