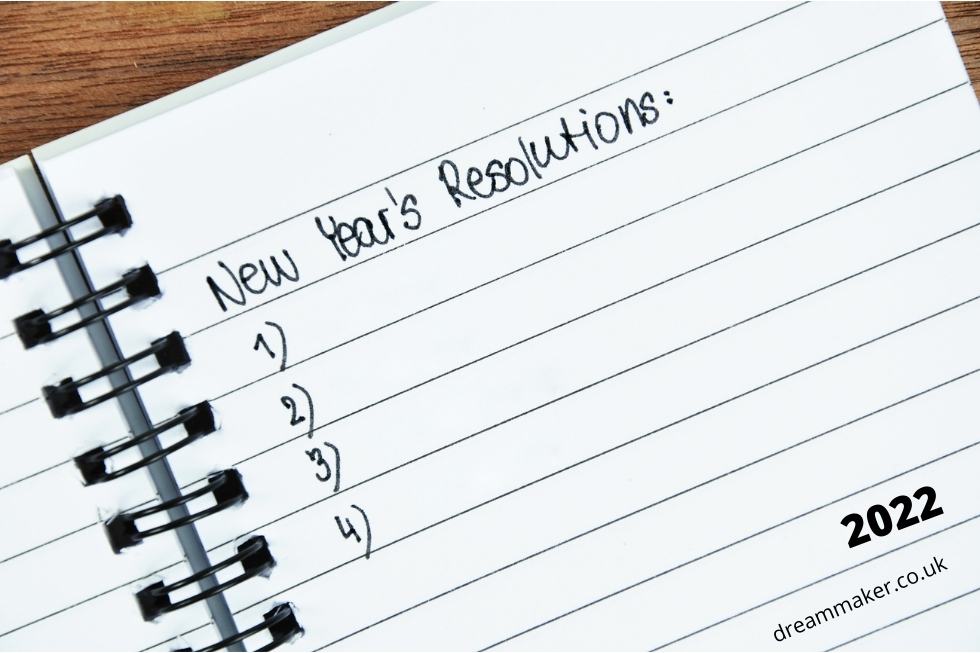 People worldwide make New Year’s resolutions every year to achieve their objectives, improve their health, and better their lives.

A certain percentage of people can keep their promises, while others fail.

In this post, you’ll learn about the outcomes and failures of New Year’s resolutions Statistics, as well as a breakdown of various pledges made throughout history.

You’ll also find interesting facts and statistics from research suggesting how to be successful in 2022 and how to achieve your goals. 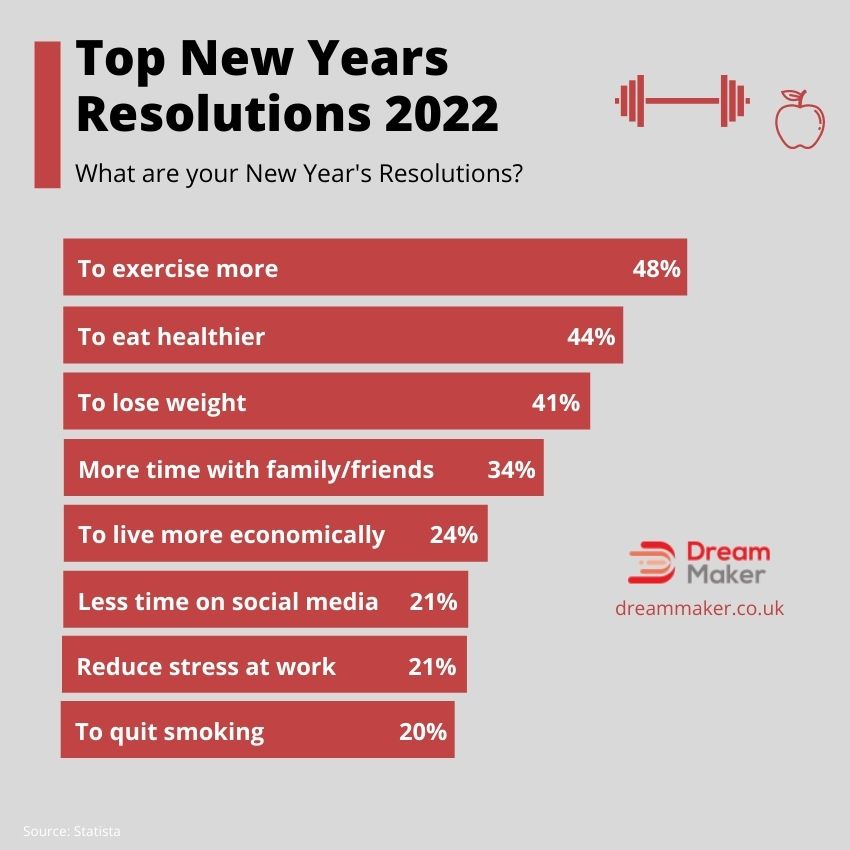 At the end of six months, you can see how many people achieved their goals and how many did not.

The Most Popular Resolutions

How to Keep a New Year’s Resolution

1. Develop the needed persistence mindset ahead of time.

Numerous research studies have linked self-efficacy and a desire to alter to favorable outcomes for those who made New Year’s resolutions.

The capacity to adapt was also crucial.

Social support and behavioral skills, on the other hand, were not associated with a successful result.

In one research, men were 22% more likely to succeed in their goals when they set them in terms of small and measurable objectives such as “lose 1 pound each week” rather than “lose weight.”

2. Ask a question instead of making a declaration.

The “question-behavior effect” is a psychological phenomenon in which asking people to complete a certain action influences whether they subsequently perform it. After being questioned, the influence has been demonstrated to endure for more than six months.

For individuals making New Year’s resolutions, a question such as, “Will I exercise – yes or no?” may work better than a declarative statement like, “I will exercise.”

According to sleep expert and neurologist Cathy Goldstein, M.D., lack of sleep is a major reason most people’s New Year’s resolutions fail (or succeed).

A lack of sleep reduces leptin, the hormone that makes you feel full, making it difficult to lose weight or eat healthier. It also increases ghrelin, known as the “hunger hormone,” which stimulates hunger, encourages fat accumulation, and leads to poor food choices.

Researchers have discovered that getting enough sleep improves speed, strength, and endurance for athletes with fitness objectives.

A lack of sleep can reduce mood and interpersonal difficulties for individuals who want to enhance their social life.

A lack of sleep is linked to higher rates of nicotine addiction for those wanting to quit smoking.

Don’t wait for the new year to make a New Year’s resolution. According to Bas Verplanken, a social psychology professor at the University of Bath, the success of a habit change resolution may be contingent on finding the ideal moment to implement it.

Verplanken has been researching the discontinuity effect, which shows that habits are more readily altered when the surrounding circumstances that encourage them, such as location or context, are altered.

Embed the positive change you want in other changes, such as relocating to a new house where your daily routines around commuting, energy use, and shopping will all be changing.

Don’t be scared of making a New Year’s resolution because of the statistically high failure rate. Using the methods outlined in this post, you can succeed. Even if you don’t achieve your goal, at the very least, you’ll be closer to it than you were at the start of the year by learning from your mistakes, and even if it doesn’t work out.

Statistics for this article were gathered from