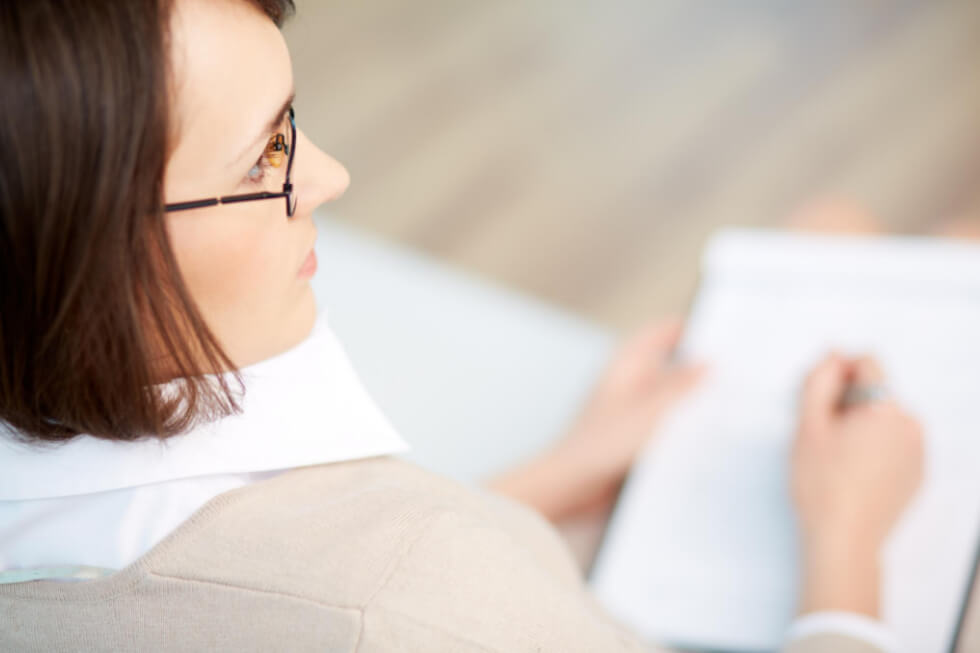 In the United States, mental illness is becoming more prevalent. According to the National Alliance on Mental Illness, one in five Americans had a mental illness. Mental illness is also the leading cause of disability in the U.S. estimated that only half of those who need treatment receive it.

With this information, we can continue to work towards reducing the stigma around mental illness and providing better access to care for those who need it.

13% of the world’s population suffers from mental illness or substance use disorders. That figure could rise as people worldwide shelter in place and adjust to a new normal amid the coronavirus epidemic.

Mental health is a complex issue affecting people of all ages and backgrounds. Some of the key facts about mental health statistics in 2022 include the following:

So if you or someone you love is struggling with mental illness, it is essential to reach out for help as soon as possible. Whether through therapy or medication, there are many effective strategies for managing mental health issues, allowing individuals to live happier and healthier lives. And by helping to break down the stigma around these conditions and raise awareness about available resources, we can work together towards a brighter future for all those affected by mental illness.

What Is Mental Illness?

An AMI is defined by the Substance Abuse and Mental Health Services Administration (SAMHSA) as any mental, emotional, or behavioral health problem that meets DSM-IV criteria. According to SAMHSA’s definition, a person with an SMI is considered to have an AMI if their illness severely affects or limits a significant life activity.

Some mental health conditions include:

One of the most neglected areas of health globally is mental health. This was true before COVID-19 (coronavirus), but the pandemic has exacerbated the situation.

There are several causes for mental health being neglected. The first is a stigma linked to it. The second is that mental health issues are a “luxury good” rather than an actual disease. The following are some of the additional significant reasons. A fragmented and out-of-date service model is one of them. Some examples are the provision of mental health services almost exclusively in psychiatric hospitals, a severe lack of preventative mental health services; lagging policy changes; and a scarcity of human resources.

The figure is staggering. Over 907 million people worldwide live with a mental illness, and more than 75% of those afflicted in low-income nations do not get treatment. Every year, about 30 individuals commit suicide due to substance abuse. Every 40 seconds, someone dies by suicide. About 50% of all mental health conditions begin during adolescence.

Over 160 million people require humanitarian aid due to conflict, natural disasters, and other crises. The prevalence of mental illnesses may double during such events. 1 in 5 persons affected by conflict is expected to have a mental illness.

According to the World Health Organization (WHO), the COVID-19 epidemic has disrupted or, in some cases, halted critical mental health services in 93% of countries across the world. Meanwhile, the demand for mental health is growing. Given the long-term nature of the disease, this translates to a substantial global economic impact. Mental health spending accounts for less than 2% of national health budgets worldwide. According to researchers, depression will impose a more significant strain on nations than any other illness over the next ten years.

The World Bank And Mental Health

The World Bank’s overall approach to helping nations achieve Universal Health Coverage (UHC) includes physical and mental health. Mental health can’t be dealt with in isolation since it affects everyone across a nation’s economy. Its influence spreads throughout every sector of a country’s GDP.

A mental health policy linked to the social-economic schedule is one of them. Mental health initiatives have long been a part of World Bank development programs. This continues to be the case in our provision of emergency relief following COVID-19’s outbreak. The World Bank has delivered projects in over 100 countries during the first 100 days of the epidemic.

Even though they had to concentrate on the most basic and urgent requirements for the epidemic, several nations decided to include mental health assistance in their efforts. Bank-funded projects, for example, in countries including Cambodia, Guatemala, Lesotho, Liberia, Mali, Marshall Islands, Morocco, Niger, Nigeria, Republic of Congo, and Sri Lanka are assisting with psychosocial treatments to help people cope with the negative psychological consequences of stressful events such as lockdowns (self-isolation), infection worries (fear that they will become ill), limited information (fear that they won’t be able to support themselves or their family due to loss of income or skills), job and financial losses (fear that the government won’t provide disaster relief).

Looking Ahead At Mental Health In 2021

Investing in one’s mental health is a wise financial decision. I’d like to take a moment to consider some things I’ve learned over the last year or so:

Attaining The Sustainable Development Goals By 2030

Investing in health, especially in developing countries, can provide enormous benefits. These translate into improved quality of life for both individuals and entire communities. Providing access to mental healthcare services is a critical component of attaining the Sustainable Development Goals (SDGs) of ensuring healthy lives and well-being for all ages by 2030. Failing to do so may have severe economic consequences. Investing in health has two sides: inside and outside the medical field.

We are seeing the mental health epidemic unfold simultaneously on top of the pandemic. If mental health takes a backseat, the world will face significant ramifications. We are left with a stark message: there is no good health unless it includes mental well-being!

The Ripple Effect Of Mental Illness

It’s Okay To Talk About Suicide

2022 Mental Health By The Numbers Recognizing The Impact

How Common Is Mental Illness?

Mental Health Statistics In The U.S.

Treatment might be costly, especially if you’re considering surgery. Therapy and medicine expenses can quickly mount into the thousands. In 2013, the United States spent $187.8 billion on mental health issues and substance use disorders. Depression treatment alone cost 70 billion dollars in that year.

According to Lancet Psychiatry research, the cost of treating anxiety and depression in 36 countries worldwide is expected to be $147 billion by 2030. This expenditure will result in a net benefit based on an anticipated 5% rise in productivity, resulting in a $399 billion economic benefit.

According to healthcare.gov, Marketplace health insurance plans cover mental health and drug abuse services. These treatments include psychotherapy, counseling, inpatient care, and substance use disorder. Marketplace coverage can’t be denied if you have a pre-existing mental health problem.

Furthermore, Medicaid is “the biggest payer for mental health services in the United States.”

Medicare coverage varies by location. Medicare Part A covers hospitalizations, including admissions due to mental health issues, while Medicare B covers mental health visits. Here’s a list of all the services that are covered.

The research was done in 2006 and estimated the average charges, care costs, and reimbursement for psychiatric inpatient care in 418 community hospitals throughout the United States.

The average cost to provide treatment to those covered by Medicare:

Unfortunately, according to the 2006 research, uninsured patients are more likely to receive suboptimal care. Uninsured patients’ treatment durations are shorter than those of insured individuals.

The average cost to administer treatment to uninsured individuals is:

The National Survey on Drug Use and Health classifies mental health treatments as inpatient or outpatient therapy, counseling, or prescription medication for mental health conditions.

In conclusion, these are some of the most critical mental health statistics for 2022. The number of people living with a mental illness is expected to increase, while the number of people who commit suicide is also expected to rise. It’s more important than ever that we continue to raise awareness about mental health and support those affected by mental illness. If you or someone you know is struggling, please don’t hesitate to reach out for help.