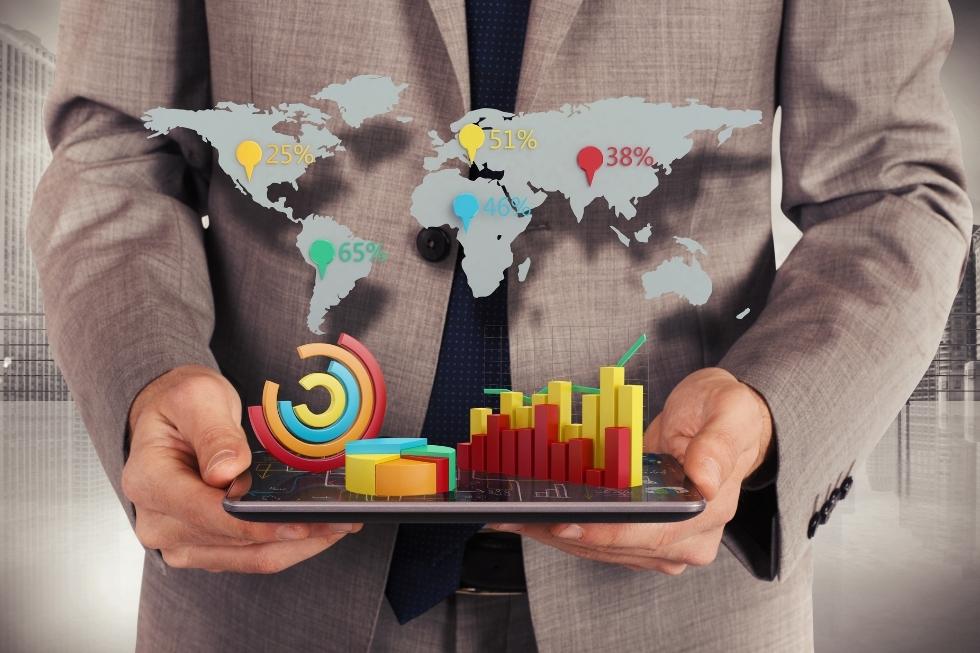 “The surest way to be happy is to seek happiness for others.”
– Martin Luther King Jr.

Is it possible to quantify happiness? Yes, in a certain way, as the happiness statistics below demonstrate.

However, a lot of the research is subjective because respondents are asked how they feel or perceive life.

According to the data, happiness has a societal influence through an individual emotional exercise.

A country’s people act by one another, and happiness is a good indicator of these interactions.

On the other hand, happiness is an important measurement for assessing a country’s socio-economic and political stability and sustainability.

In this post, we’ve gathered important happiness statistics to paint the picture of where people are happiest and why both on a global and individual level. 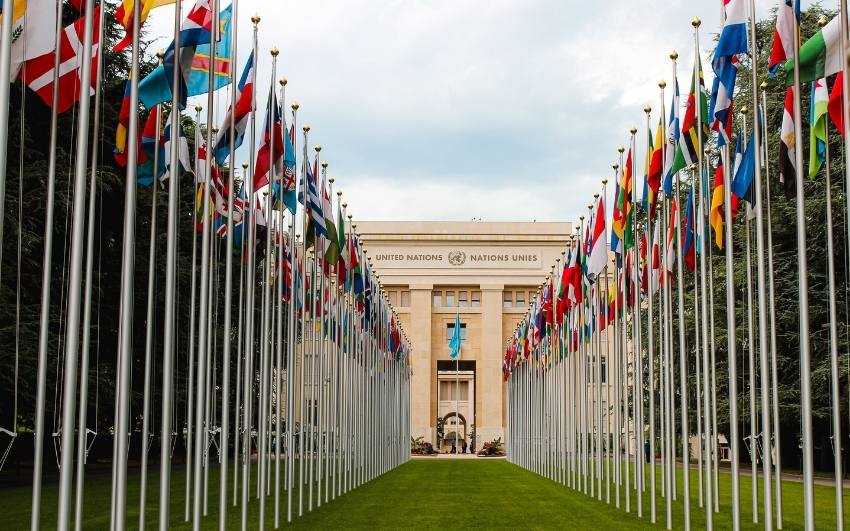 The amount of money the country has per capita, how long people live, and how they are governed can all be used to assess societal happiness. Using various happiness measures, naturally, yields varying ranks, as we may see from these data:

The World Happiness Report paints a very different picture when contrasted with a prior study.

According to this study, western nations are the most satisfied when it comes to measurable material measures. On the other hand, Latin America dominates when it comes to subjective happiness–people who are pleased with their lives. And no, we’re not talking about the World Cup here.

According to the World Happiness Report, Nordic nations are regularly among the happiest countries for the following reasons: extensive social benefits, low corruption, effective democracy, and competent state institutions. The notion of “Nordic Exceptionalism,” as the report terms it, reminds us of another study from these countries, which rank highly in income inequality reduction: dedication to reducing income disparities.

While wealth is a signal, its distribution appears to be the key to happiness. People in Nordic countries are happy with how much they have, not how much they have compared to others. It should not surprise that the happiest nations are stable democracies dedicated to economic equality. 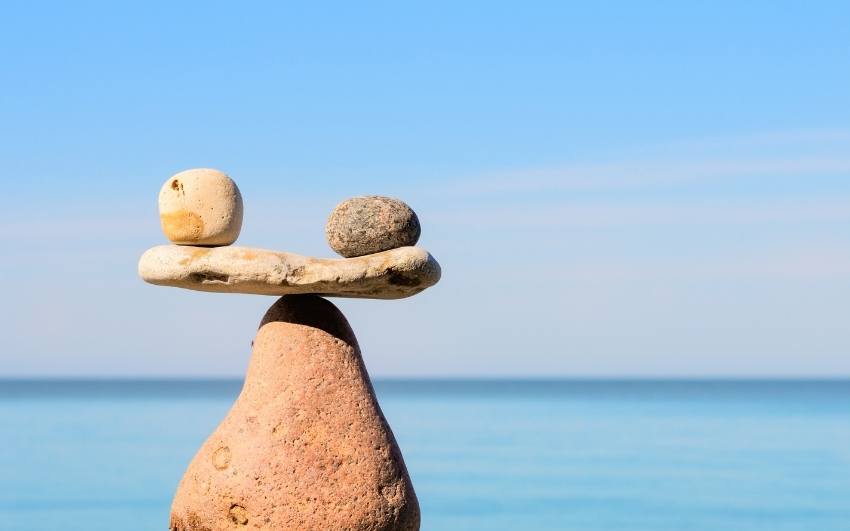 Happiness is never constant. Our life experiences change over time, influenced by government, the environment, urban-rural migration, and personal views.

According to third research, although changes over time define happiness, a “happy” nation typically maintains a positive perspective over time. Despite short-term fluctuations in the happiness meter, political, economic, and social stability keeps the graph for these countries straight.

We can infer that happiness is a transgenerational trait, with parents passing on their good attitude to their children if we look at the statistics above.

The Happiness of Immigrants Statistics 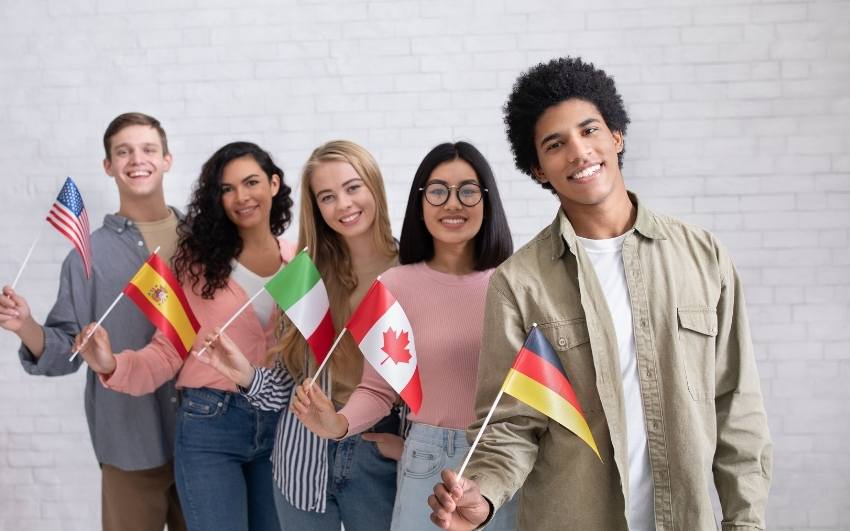 Research has focused on native-born citizens when determining the happiest nations. Immigrants make up a sizable portion of the population. To give you an idea, consider this:

According to the World Happiness Report, immigrants are as happy as people who were born and raised in the same country. There are, however, some variances. 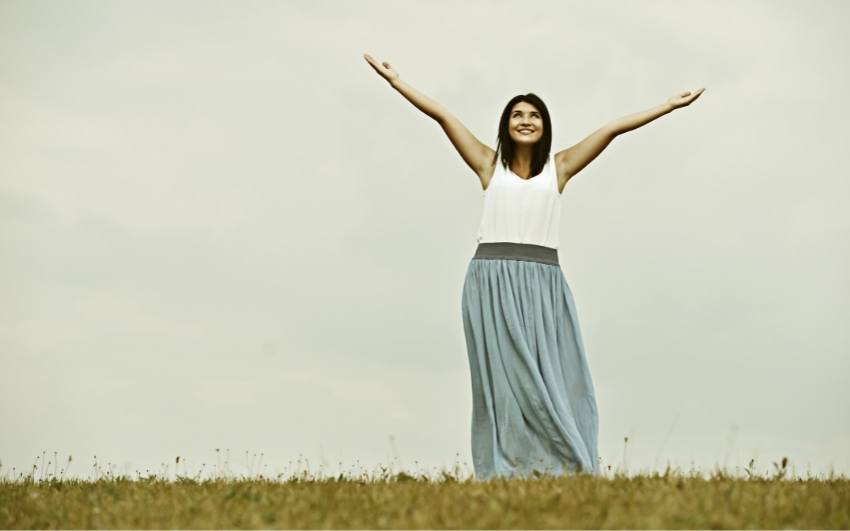 Let’s look at happiness from a personal perspective on the macro level. 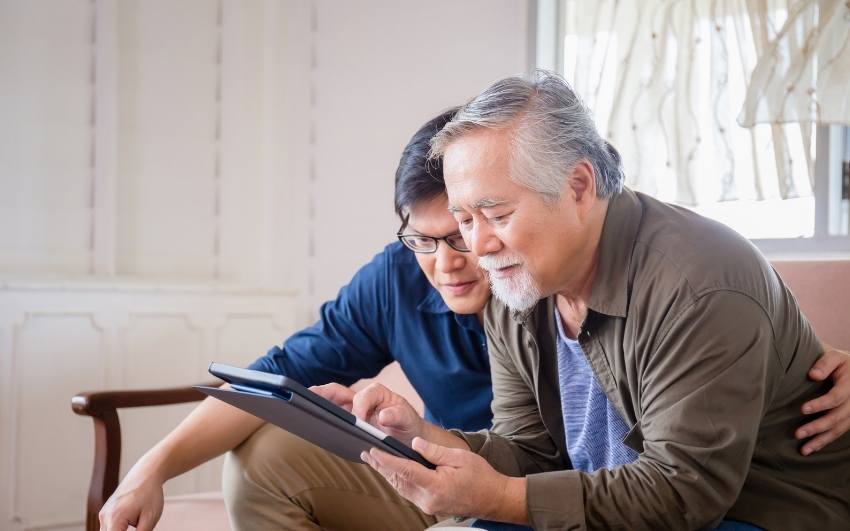 We understand, nevertheless, how social media encourages the reverse. It allows for cyberbullying and online jealousy to thrive.

Happiness is Not Carpentry Work

We may infer that wealthy individuals and nations are generally happier than the poor. Income and life satisfaction, for example, provide a solid basis for our collective or individual happiness.

To begin with, our conclusion contradicts the truth in the U.S. scenario. It’s a country with rich political and social processes that provide individuals, both natives, and immigrants, with one of the greatest paths to achieving their life satisfaction, known as the American Dream.

The United States, on the other hand, ranks third for opioid addiction and second for drug abuse and amphetamines.

Addiction has been linked to a downward psychological fall followed by sadness, which is the opposite of our subject.

These statistics may assist us in developing policies and understanding our perceptions and preferences, but they also show that happiness isn’t a carpentry job we can put together.

Happiness is an artwork based on our profound feelings interpreted according to our ideas that no science can contain.