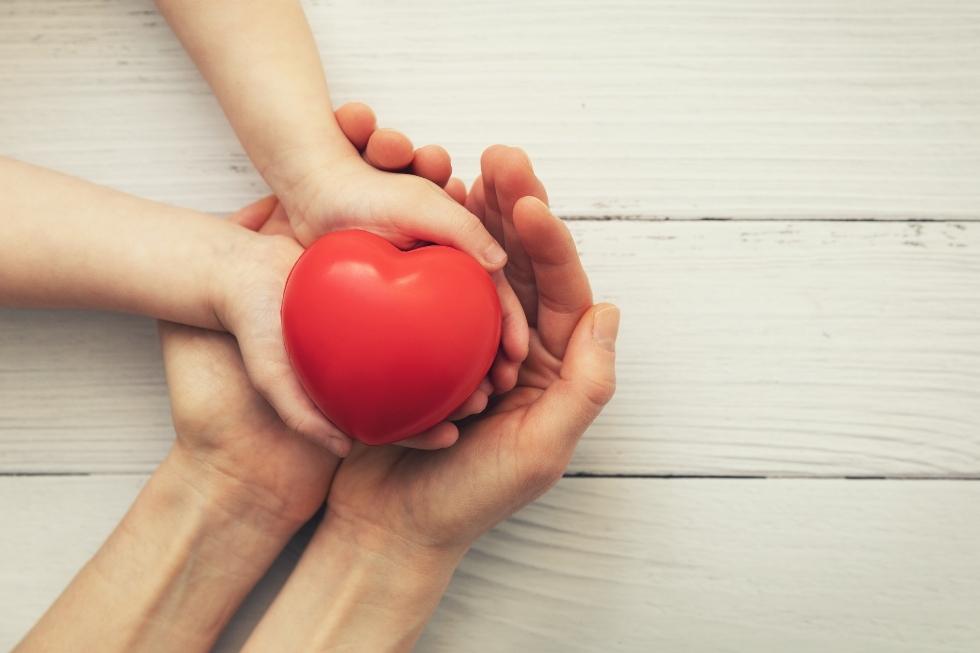 High IQs are often used to describe intelligent people. However, the most capable, competent, and successful individuals generally have high EQs in the business world.

Those with average EQ scores outperform individuals with high IQs 70% of the time, owing to their higher EQ or emotional intelligence.

The more we learn about emotional intelligence, the more it turns out to be the key to success for people in a wide range of jobs, industries, and organizations.

Traditionally, intellect scores such as the Intelligence Quotient (IQ) have been the gold standard for predicting success. Surprisingly, a high IQ score is no longer regarded as a predictor of success.

Intelligence should certainly be valued, but it has traditionally been overrated in the workplace. The fact is that intelligence, or IQ, is meaningless unless it’s complemented with talents such as self-awareness and emotional intelligence.

Otherwise, it’s nothing more than a signal that someone can do well on diagnostic assessments.

According to Tasha Eurich, an organizational psychologist, many individuals seem to be in denial. Self-awareness is about knowing who you are and how others perceive you. It’s critical for professional success, leadership effectiveness, and job performance. However, it isn’t as widespread in today’s business environment.

In a study of 467 professionals from various industries in the United States, almost all of them have worked with someone who was self-inconsiderate. Furthermore, nearly 50% of the respondents said they had worked with four such individuals.

You don’t have to go far to find an unaware coworker. 33% of American employees claimed to have bosses who aren’t self-aware, and 16% asserted they had such clients and had oblivious coworkers.

Although IQ scores can indicate a person’s competence in their job, high EQ scores appear to be the more important predictor of success. Nonetheless, enhancing your emotional intelligence has monetary advantages as well.

The ability to recognize and manage emotions is more important for professional success than Intelligence, according to a 40-year study of UC Berkeley PhDs. EQ is four times more powerful than IQ in determining a person’s success in their field. Active listening, stress management, and empathy are all skills that can help someone succeed. Even the sharpest intellect may gain from having a higher EQ score.

This demonstrates that even in professions where you might anticipate a lower EQ not to matter as much, it impacts productivity. Anyone may profit from high emotional intelligence or at the very least take training to enhance it.

Empathy is said to be the most critical talent a leader must have, according to DDI, a worldwide leadership development firm. According to research, managers and workers in charge of leadership are seen to perform better when they are empathetic.

Leaders who communicate with empathy inspire their staff to feel more cared for. Individual team members do better due to this feeling of support and empowerment.

How Does Emotional Intelligence Affect Companies?

Aside from learning and developing their employees’ abilities, emotional intelligence must also be considered to improve their performance.

With this knowledge in hand, it’s easy to see that emotional intelligence significantly influences commercial success. The key elements affecting production are emotional self-awareness, happiness, social responsibility, reality testing, and interpersonal relationship — all of which are components of emotional intelligence.

Employees who feel trusted enough to express their concerns in a business setting, whether work-related or not, are more likely to do so. They’re also more inclined to speak up because they believe they have been heard, raising employee engagement and lowering turnover rates.

Emotional intelligence could be evaluated when employers seek persons who have leadership potential or are in line for a raise or promotion. Even if you don’t have a high EQ score, you may still be an effective employee if you’re not being recognized for it.

However, the top 20% of the high-EQ employees made up only 20% of the company’s low performers.

How Much Do Companies Value Emotional Intelligence?

According to hiring managers, employees with EQ are more likely to solve the conflict, sympathize with coworkers, and remain calm under pressure.

High-IQ people might have the necessary talents to be productive workers in the workplace, but those with low EQ may be a pain to deal with. That is why employers are unwilling to compromise. Even if a person has a high IQ, they will not be hired if they have bad EQ.

High emotional intelligence leaders are more likely to be productive and successful. They typically lead by example and give a great deal of consideration before making business decisions. They also listen as much as they talk, which is an excellent attribute in those who hold a leadership position.

Problem-solving, stress management, communication, and adaptability are all examples of soft skills. These qualities are more difficult to instill in someone than how to use Excel. It generally takes a lot of training to teach somebody better soft skills, but the result is well worth it.

What %age of success does emotional intelligence account for?

Emotional intelligence, according to TalentSmart, is the most crucial component in professional performance, contributing to 58 % of a professional’s career success.

What is the typical EQ score?

The average EQ score is 90 to 100, while the ideal score is 160. People with a high EQ score are more likely to comprehend and sympathize with others. You can improve your emotional intelligence if your EQ rating is low by learning how to handle or control unpleasant emotions.

Is emotional intelligence on the decline?

According to the Journal of Personality, three out of four emotional intelligence components decreased in recent years. In a meta-analysis of 70 research papers with 17,000 participants, well-being, self-control, and emotionality have declined. According to the analysis, access to technology is linked to a drop in self-control and happiness.