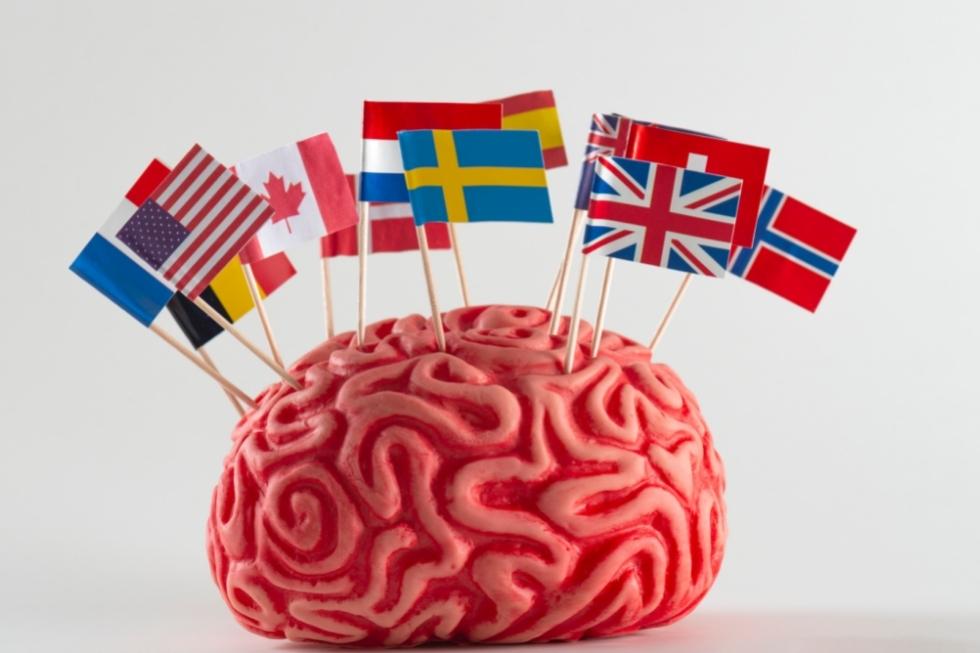 As the global economy continues to change, more and more people are choosing to leave their home countries in search of better opportunities.

This has led to a rise in brain drain statistics, as more and more highly-skilled workers choose to emigrate.

According to the World Bank, an estimated annual $69.2 billion is lost due to brain drain.

This number has been on the rise in recent years, as more and more highly-skilled workers leave their home countries searching for better opportunities elsewhere. The problem is particularly acute in developing nations, where a lack of investment in education and infrastructure often makes it difficult for talented individuals to find good jobs.

As a result, they choose to emigrate to developed countries, where they can put their skills to better use.

In addition to the financial loss, brain drain also results in a loss of knowledge and experience, which can impede a country’s ability to develop and compete globally.

Migration is a simple concept with far-reaching consequences.

Is there another issue that causes people to react so strongly? Certainly, not many others come to mind.

Some of the difficulties have been highlighted in recent discussions. But, with the health worker shortage escalating, we should have a candid and nuanced discussion, regardless of how difficult it may be.

Can you fathom walking into a hospital with your sick kid only to discover that no one is there? Many of us are (unfortunately) all too familiar with busy and overworked employees. But not having any personnel on hand is something that many people in low-income countries face. Across the world, poorly governed nations suffer from a

2. Health workers who migrate from poor to rich nations have increased by more than 70%.

In 2021, it was forecast that 25% of all doctors and 5% of nurses with sub-Saharan African training worked in OECD countries.

While recent statistics show that the influx of internationally trained health workers has stayed or decreased in a few of these nations, overall international migration of health personnel to OECD countries is increasing.

Many of these are trained at public expense. This implies that wealthy nations are reaping the benefits of the money developing countries spend on training health personnel.

3. Another reason health professionals move is because of their living and working circumstances.

Health workers in low-income countries have a lot on their plates. Extremely poor pay, unpleasant local living conditions, tough workloads, limited equipment, medical supplies, a lack of training possibilities – and, of course, an abundance of impoverished people with illnesses caused by poverty.

Working in wealthy nations opens up new prospects for people from poorer countries, who can improve their economic situations and quality of life.

4. The migration of health workers is because 70% of wealthy nations seek them.

Critics have condemned this practice as unethical since rich nations are, in effect, enticing health workers away from developing countries that need far more health workers to be trained. As a result of doing so, wealthy nations are avoiding the expense of training their personnel.

In 2007, there were 270 nursing recruitment companies in the United States. However, the US is not the only one to blame. Europe also has a high rate of international recruitment.

The UK, for example, is a significant migrant-recruitment source.

Despite having an ethical recruitment code, 26.63 % of the medical professionals currently working in the UK are foreign nationals from outside the European Economic Area, 21% of UK physicians were recruited from middle and low-income nations, allowing the United Kingdom to profit from funding many underdeveloped nations invest in training much needed health workers.

Although international migration has been characterized as an inevitable consequence of globalization, wealthy nations should accept most of the blame for health workers moving abroad.

5. In a developing country, it is anticipated that losing training expenses may be more costly than receiving foreign aid for health.

Kind of puts it in perspective, doesn’t it?

6. The World Health Organization has a code of conduct on the ethical recruitment of health workers.

But it lacks teeth.

In 2010, the World Health Organization (WHO) published a Global Code of Conduct on International Recruiting for Health Workers.

It does provide a push for action, but the Code has boundaries and is voluntary, requiring political will to apply it.

Some countries, however, have their ethical standards. The UK’s Code, for example, only applies to the public sector except in cases where individuals provide services directly to the NHS, limiting its effectiveness somewhat.

7. The situation is complicated.

You already knew this. And it keeps changing shape. The lines between origin and destination nations have blurred due to the economic crisis, in part. Spain has gone from source to destination again over the past 20 years.

Migration is also a sensitive political issue. Recognizing the uneven global distribution of health professionals caused (in part) by migration is frequently interpreted as fueling the anti-migration movement – but whereas restricting immigration may appear to be an obvious choice, it isn’t always the best option and, in some cases, has unexpected consequences.

8. The crisis in the health care workforce is rapidly approaching a new level.

In the European Union (EU), employment in the health care industry has been rising for several years.

However, it is not fast enough with an aging population and insufficient numbers of health workers being trained to take their place when they retire.

The health worker drain is one of several issues regarding migration, and it will undoubtedly clash with other issues in the broader debate. Despite the difficulties, the uneven dispersion of health workers is an issue that the globe must face owing to its influence on poverty and global health despite the complexities.

Brain Drain is a real and pressing issue for many countries all over the world.

By understanding the statistics behind it, we can work to find solutions and prevent this massive loss of human capital.

There are many organizations that are working on this problem, and with more research and data collection, we can begin to reverse the trend of Brain Drain.