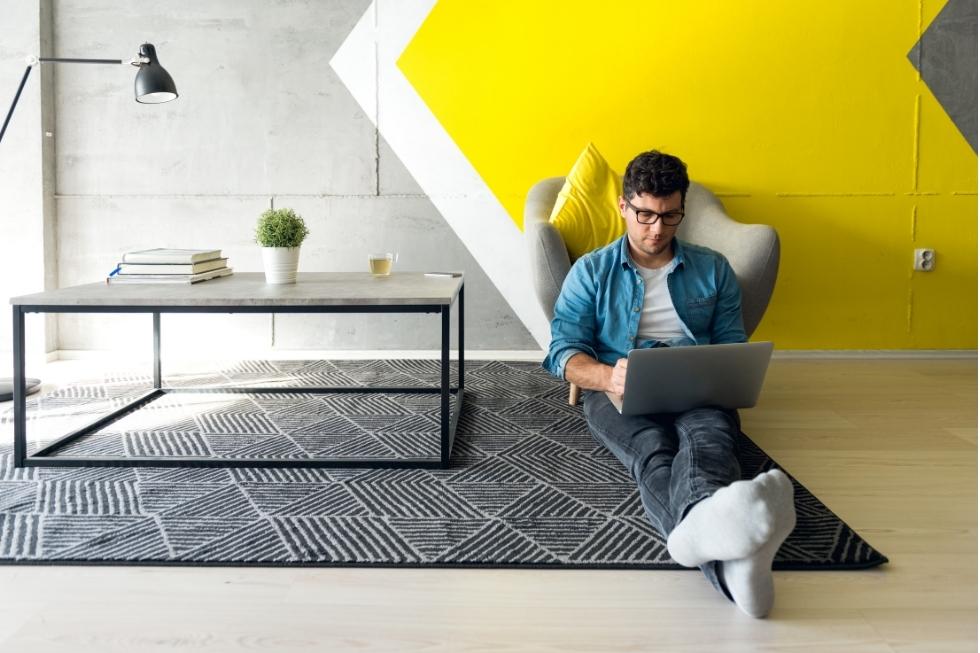 Freelancing has never been more popular than it is now, with more and more individuals opting to set their hours rather than work for someone else.

The popularity of remote work is only increasing, fueled by technological progress and the ability to link clients with freelancers worldwide, allowing more people to do what they love on their own time without set hours.

Is freelancing as great as everyone says? What are the real numbers like? If you’re considering quitting your desk job and establishing your hours, you should be sure it’s the correct decision.

Is freelancing everything it’s made out to be? What does the data say about the matter? If you’re considering quitting your 9-to-5 job and setting your hours, you should be sure it’s the right move.

Here are the most up-to-date figures on the freelance sector in 2022.

The term “freelancing” has various meanings for many people by design. The only qualification to be considered a freelancer is to be a “free agent” who does jobs and responsibilities without being affiliated with any specific agency or firm.

It’s crucial to note that any work from an independent web developer to a marketer to a writer, and even a personal trainer, is considered freelance. With that in mind, let’s consider the key aggregate figures that illustrate what freelancing in 2021 will be like. 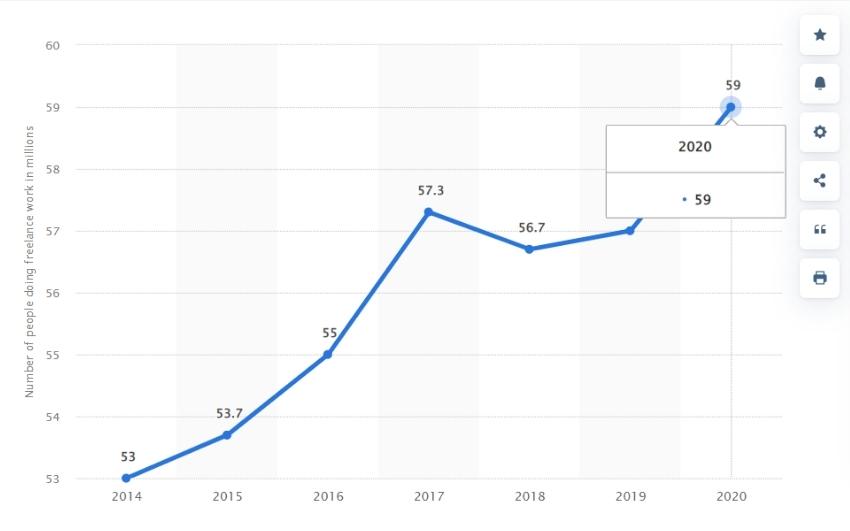 Let’s look at what growth looks like in the future after we’ve had a taste of how popular freelancing has become and what it’s like to be a freelancer.

Overall, freelancing will only grow more popular shortly, and many freelancers are convinced about this.

If the past year’s growth indicates future years’ performance, it’s reasonable to anticipate that most freelancing industries will experience significant increases in employment and workers. 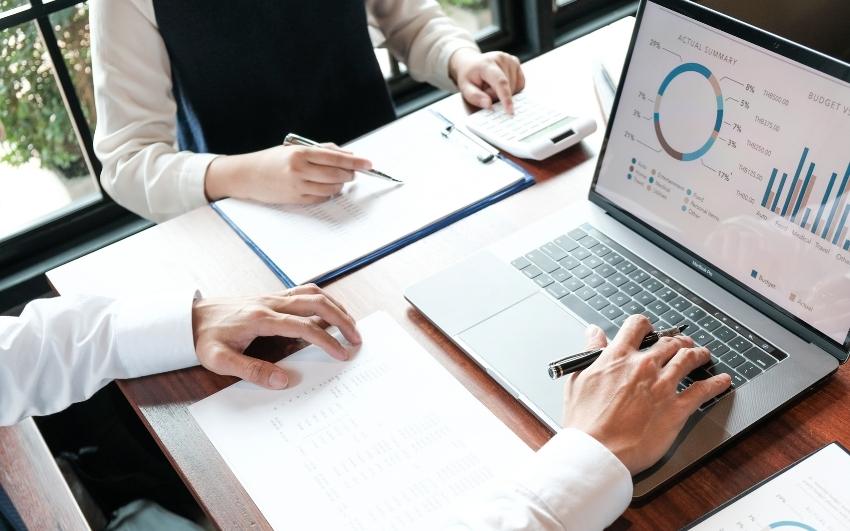 Freelancing appears to be an easy alternative for many with all of this potential. However, some people are still concerned about the lack of security, and there is often a belief that freelancers don’t make as much money as employees with a steady position.

But is there a genuine problem, or are most of these worries just overblown? And do freelancers make enough programming or design to pay their bills?

Let’s have a look at how much most freelancers make.

Even though artists and creatives have traditionally dominated the sector, more freelance opportunities are available than ever.

In 2021, these were the most common freelance occupations available.

There are three major websites where freelancers and customers may connect for various tasks.

Upwork, Freelancer.com, and Fiverr are the three most popular freelancing sites. Each has its own set of benefits, so it’s not bad to look into all of them if you’re interested in freelancing.

Here’s what the biggest freelancing platforms have to say.

Is freelancing going to be a vital career in the future? According to the statistics, yes. With nowhere to go but up, freelancing appears to be a large industry with no end. Take a look at what the future has in store for freelancers. 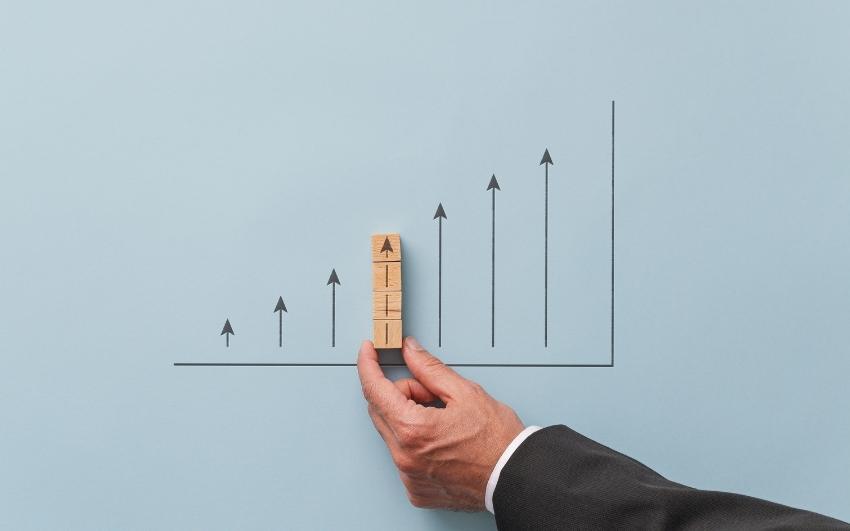 How can you put these statistics to good use?

The greatest approach to take advantage of these freelancing trends is to start now.

As the freelance sector continues to expand, freelancers must start developing connections with clients as soon as possible.

This is an exciting time for small businesses, particularly those looking for a new way to connect with motivated individuals and tap into their knowledge.

Businesses may use the internet to create a network of freelancers to outsource particular activities that can help them operate more efficiently.

As the freelancing business expands, it’s more essential than ever for freelancers to establish ties with customers as soon as possible.

The more relevant your talents are the greater bargaining power you have over contracts and the more successful a freelancer you may be.